I am only slightly OCD

I have a problem, everything has to match especially hangers (mine are all Burgundy, Shane's are all Dark blue, Alex's are all Light Blue, and the younger three have all White until they get older and they will get there own color) Everything has to be symmetrical, the same on both sides. When I fold my towels they have to be put away, White, Blue, White, blue, White, Blue..... The kids have to have their own color of towels, and they have to be put away in order, Alex-Blue, Emily-Purple, Andrew- green, Jayden-Turquoise (from oldest to youngest)(Yes, I know I am very very strange,and no I haven't gone through therapy yet ;) I have to clean from one end of the house to the other I can't start in the middle. My books have to go from biggest to smallest until the middle of the shelf, than they have to go from smallest to biggest. I hang up our clothes in order dresses -girls suits-boys, skirts-girls, pants, dress shirts, t-shirts, workout clothes and once they are in that order they go from darkest to lightest within each type. I have a few other quirks =). That being said I showed you all my new chore chart, which didn't match our discipline/reward chart (Something had to be done about this) Well some friends of ours had shared their discipline/reward system on facebook and I loved it, so I decided to do an overhaul on our system.

THE SYSTEM (By Ben & Alicia Rich)

A lot of people have been asking me about our behavior system lately so I thought I'd just post a note. I tagged a bunch of parents a few other people I thought might be interested but I'd like to hear anyone's opinion on it! It's kind of complicated but it's happened in a rather organic way, addressing issues as they came up. Let me see if I can explain it all...

1. When you do a chore you get a clip which you can save up and use to "buy" items off the clip shelf. The clip shelf is stocked with things we know the kids want and have varying values, for example: Lego sets, bubbles, a video game, a new shirt, little toys, etc. Each clip is worth approximately 50 cents. They’ve saved up to buy items as cheap as 2 clips and as expensive as 100 clips or even more.

2. When you get "caught doing something good", like being nice or helping without being asked, you can earn a sticker, 10 stickers = 1 clip.

3. Everyone starts the week with 12 red sticks. The red sticks each represent 15 min. of Nintendo time. (The time increments go up from 10 to 15 min in the summer time.) They lose red sticks for making bad choices like hitting, teasing, disobeying, etc. Whatever red sticks are left on Friday can be used to play Nintendo.

4. Everyone also starts the week with 2 blue sticks. They are each worth 30 min. of computer time and can be used any day of the week (mon-sat) with permission. Once they’re gone, there is no computer time available.

5. If a child does an exceptional job on a chore, he or she can earn a green stick. An exceptional job means they do the chore cheerfully, quickly, start without delay, and need no reminders to finish. This doesn’t happen very often. A green stick is worth 15 min of computer time and can be used just like blue sticks.

6. If a child loses all of his or her red sticks, an additional loss of privileges is added on top of zero Nintendo time. For the older boys, this means they can’t go to Friday Night Magic (a card game event at the local comic book store) with Daddy.

7. The clip system works well for everyone down to the 4-yr-old. We use it to teach them about work, commerce, and supply/demand. Sometimes we discount an item no one seems to want to buy. Sometimes an item costs less for the little kids, just to make it more attainable for them. If more than one child wants a single item, whoever earns the clips first gets to buy it. They often team up to buy more expensive items together, like a video game or a movie. At rare times they’ve even asked for addition chores!

8. The red sticks only work really well for the older boys (ages 10 and 8). It’s been working well for them since they were pretty young. The problem is, Nintendo just doesn’t motivate my daughter in the same way. She likes to play but she’ll get bored with it on her own after a short time. So we’ve tried to use the red sticks to represent time to do something she likes but we still haven’t come up with a good consistent alternative. It’s a work in progress. It doesn’t really work for the 4-yr-old yet, but we think it will when he’s older.

9. Sometimes we use the system to address specific concerns. For instance, if one child is teasing a lot, we’ll really crack down on pulling red sticks each and every time he teases. Then when the problem diminishes, we ease up a little. It’s usually times like this they’ll lose all their red sticks in a week.

10. Occasionally we’ll offer additional Nintendo time during the week to offer incentive to solve a particular problem. For example, one son was having behavior problems at school so we offered him the chance to play 15 min of Nintendo after school if he didn’t get in any trouble that day. It worked really well and eventually we phased out the reward.

Ok, that’s it. Sometimes I think our system is too restrictive and eventually (when they get older) the kids will need more freedom with screens, but for now it’s a great behavior modifier
OUR SYSTEM 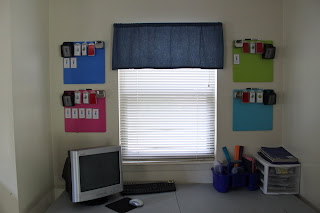 Each Child has their own color magnetic board 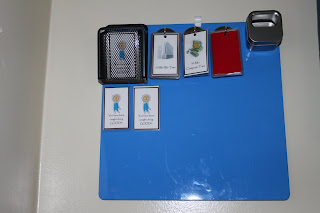 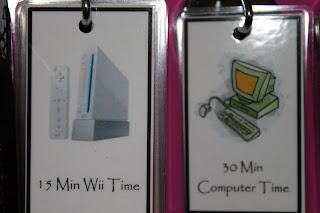 The Cards up close

Posted by Our Household at 5:39 PM

AWESOME Chart! When I grow up I want to be like you. Only not so OCD!

You might enjoy the show "Monk"! I don't think your that OCD. Anyways great chart. I only wish I could be that organized. I just get so overwhelmed with it all that I just don't even try anymore. Here's to motivayion! You are my inspiration! Love ya!

No wonder we get along so well. I am the same way. My favorite OCD quirk is that I read magazines from back to front and have found I have to do that with some non-fiction books too. I love your systems, how amazing.

Newer Post Older Post Home
Subscribe to: Post Comments (Atom)
Store Your Stuff in Style! - The Scrap Box is every crafter's dream. It's a workspace and a storage solution that looks like a beautiful, high-end piece of furniture. There are drawers, nooks and spaces for all of your stuff! Be sure to mention "100ship" which serves as a coupon code and receive $100 off the total shipping price. 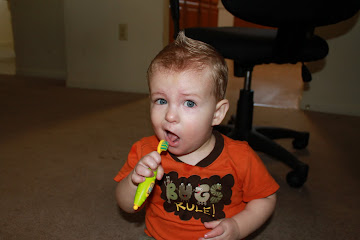 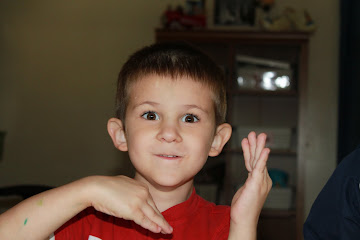 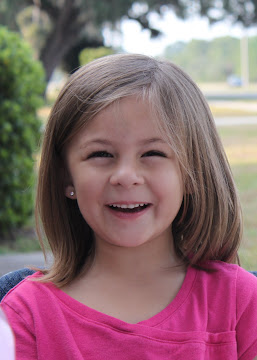 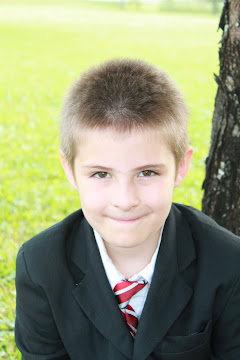